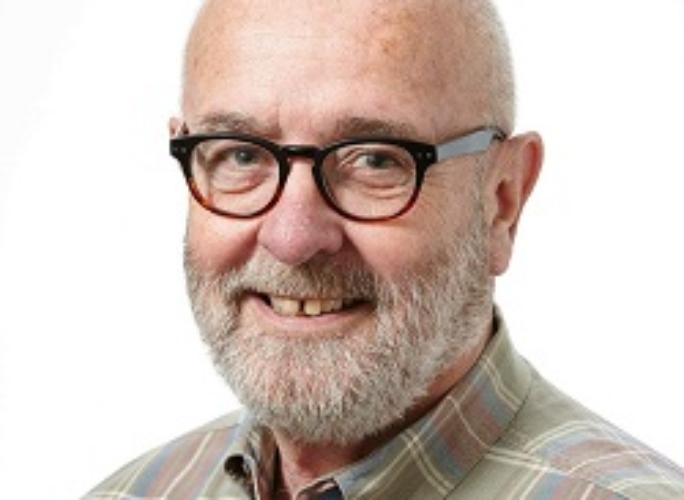 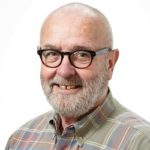 With a career ranging from retail to manufacturing, to distribution to marketing and sales, to career transition to executive search in oil & gas, to human resources and now international development and global fundraising, Brian Foster has a varied and highly interesting career.

Currently the executive director of Operation Eyesight Universal, Brian previously served as vice president of Advancement and IT, overseeing all aspects of global fundraising and communications. Under his leadership, the Advancement team’s focus raised significant funds for individual donors, foundation, corporations and service clubs for the fight against avoidable blindness.

As a certified human resources professional, Brian has also served as a director on human resources board locally, provincially, nationally and internationally. His was in both the business and non-for-profit sectors has allowed him the opportunity to travel extensively throughout North America, India and Africa.