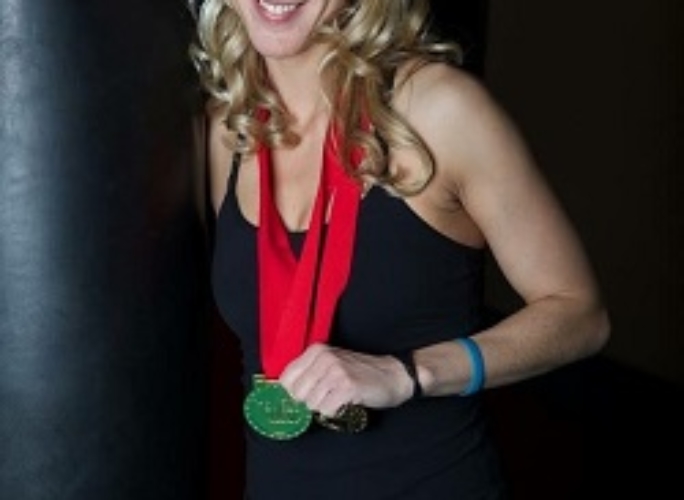 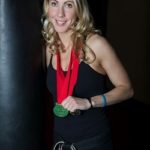 Maeghen is an Elite Martial Artist and entrepreneur with a long track record of helping people achieve their goals and dreams in the Martial Arts. Maeghen has 29+ years Martial Arts experience, holds multiple different Black Belts (5th Degree in Karate), and is a 11-time Gold Medal World Champion. Maeghen started martial arts at the age of 8 and now owns and operates the largest martial arts school in Canada. She has been the WKU Western Canadian Regional Director for the last 4 years, and she has been on Team Canada and coaching Team Canada athletes since 2005, and as of 2018 is Co-President of WKU Western Canada.

“I fully believe in the work Gems for Gems is doing and I am so happy to be a part of it!”