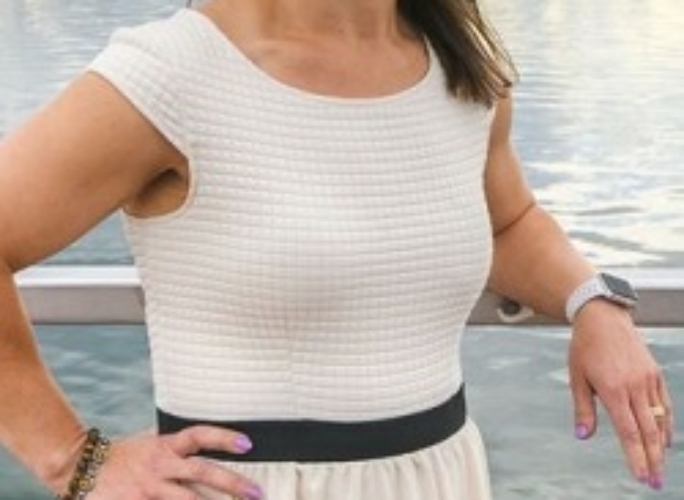 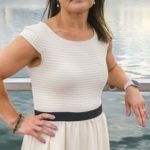 Hannah took up martial arts as a way to get fit with her children and was soon hooked! She now does karate, kickboxing, Muay Thai and jujitsu. Hannah competes in kickboxing and has won a number of provincial and national titles. In 2016, she won gold representing Canada at the WKU World Championships in Florida and hopes to repeat that in Athens, Greece later this year. She is a mom of 2 and teaches kickboxing and self defense at 5 Elements Martial Arts.

Hannah is passionate about helping women loves that Gems for Gems is creating true change for women in need.