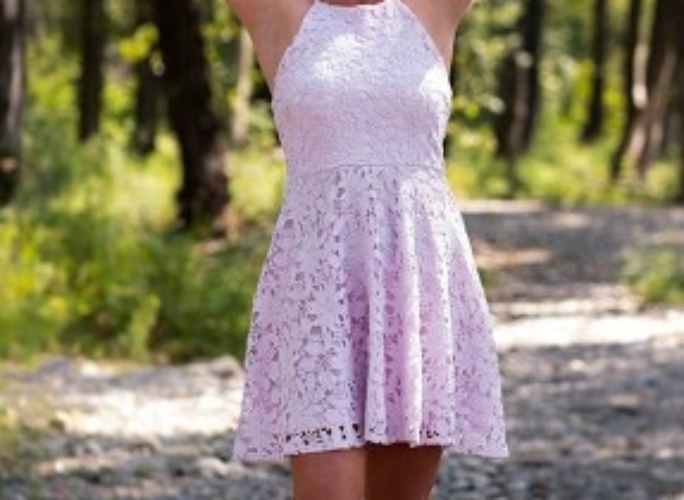 A is for April and A is for…Angela Jenkins-Schoenfeld our April Gem of the month!

Angela was already busy with a full-time career as a Sr. Account Manager at CBNCS and running a home based health & wellness business but something was missing. Angela had been looking for a charity to donate her time to but had yet to find something that lit that fire in her belly. That is until she met Jordan Guildford and learned about Gems for Gems and the rest is history!

What captured Angela’s attention about Gems for Gems was that Gems provided a solution to the problem of domestic abuse rather than a band-aid solution. We are honoured and proud to have Anegla as a part of the Gems ambassador tribe banding together to empower other women!

Angela very active on social media and at every Gems for Gems event from a charity Pig Roast to volunteering to model in the Showhome Furniture Charity Fashion Show. Angela was not only one of the first to say yes, she also recruited her husband as a model as well!!! And if that wasn’t enough she set out to find additional  vendors and track down raffle prizes.

Before leaving on a trip to Australia most people would be packing their suitcase the night before but not Angela she was instead packing bags of jewelry for the 2018 jewelry drive! What is most endearing about Angela is the huge smile she always has on her face when showing up to an event to volunteer, it is truly infectious.

To catch Angela in action for Gems for Gems next please join us on April 26th from 11am-2pm at the Hot Heels Charity Fashion Show Fundraiser at the Palliser Hotel. Angela is coordinating volunteer man-power the day of the event and while she won’t be hitting the runway for this event she will most certainly be ensuring all of our Gems sparkle behind the scenes!

Angela, we are so proud to have you stand with us on our journey to end the cycle of domestic abuse.